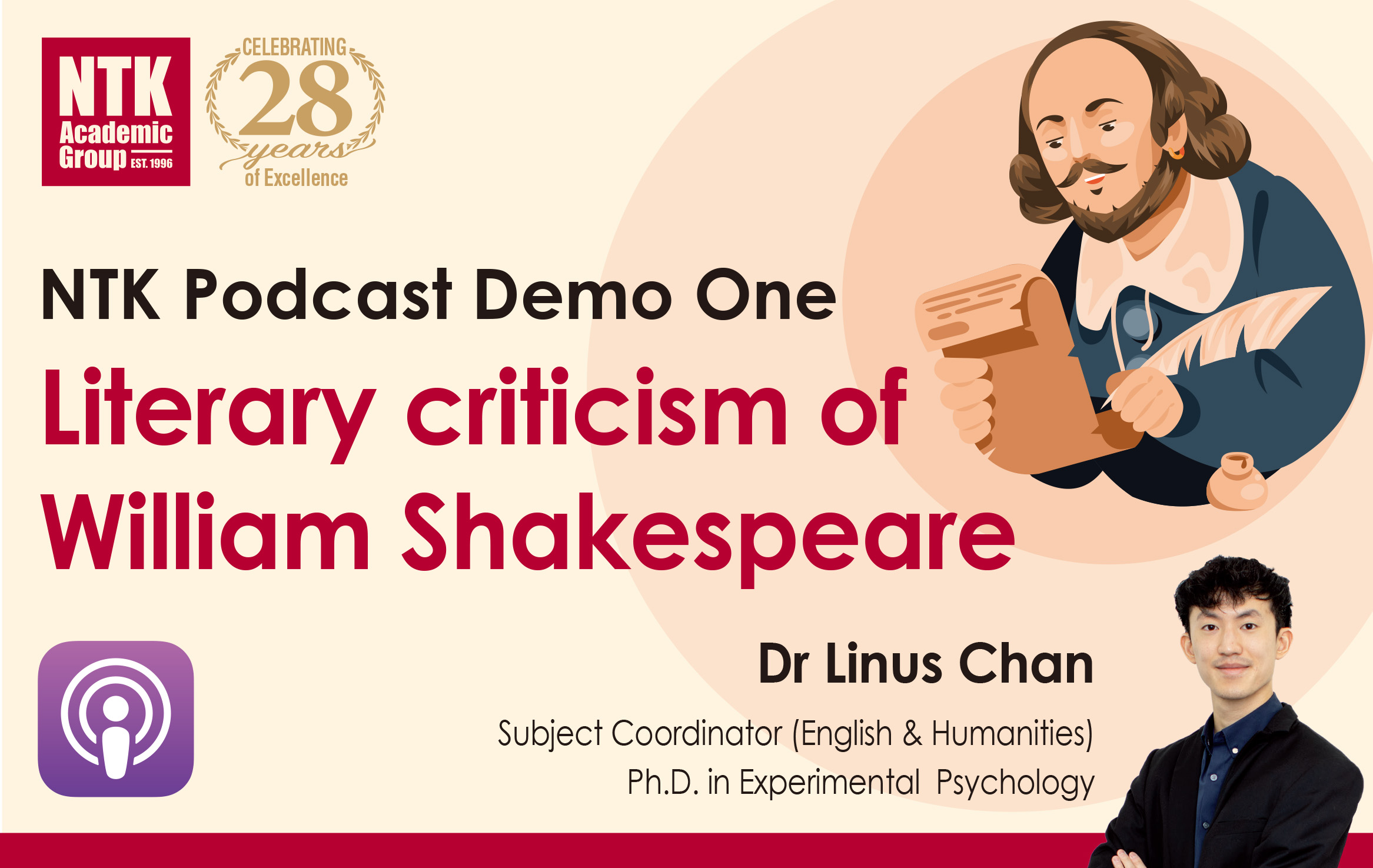 Shakespeare achieved popularity and a great deal of critical praise during his lifetime and shortly after. He was named the most excellent writer of comedy and tragedy in England by Francis Meres in 1598. John Weever, a writer and poet, praised “honey-tongued Shakespeare.” Shakespeare’s contemporaries Ben Jonson, a literary critic in his own right, acknowledged that Shakespeare was unparalleled in the writing of comedy, even in the Classical world of antiquity, and that he was on par with the ancients in the writing of tragedy. However, Jonson also criticized Shakespeare for having a mediocre mastery of the Classical languages and for disobeying Classical rules. When Shakespeare chose to depict history spanning several years and move his dramatic scene from one place to another, as opposed to concentrating on a period of about 24 hours in a single area, Jonson took issue. According to Jonson, Shakespeare mixed monarchs and clowns, lofty verse and vulgarity, and men and fairies in his writings.

Jonson viewed Shakespeare from a neoclassical perspective, and this viewpoint also influenced later 17th-century literary criticism. Shakespeare’s late romances were criticized for their improbabilities by John Dryden in his essay “Of Dramatick Poesie” (1668) and other articles. In Dryden’s opinion, Shakespeare’s lack of decorum resulted from the audiences he wrote for being uneducated and living in an ignorant age. Shakespeare was outstanding in terms of “fancy” or imagination but lacking in “judgment.” His plays required significant rewriting to rid them of the impurities of their usually crude style because he was an ignorant innate genius.

The 18th century also saw the continuance of this critical viewpoint. Shakespeare was subjected to an editing project by Alexander Pope in 1725, who purportedly “corrected” wording and removed expressions deemed offensive. Samuel Johnson also edited Shakespeare’s works in 1765, supporting Shakespeare as a writer who “holds up to his readers a faithful mirror of manners and life.” However, despite praising Shakespeare as “ancient,” Johnson thought Shakespeare’s plays were full of unbelievable storylines hurriedly thrown together at the end, and he despised Shakespeare’s penchant for punning. Even when defending Shakespeare as a great English author, Johnson praised him for his universality and capacity to provide a “just representation of general nature” that would endure the test of time. 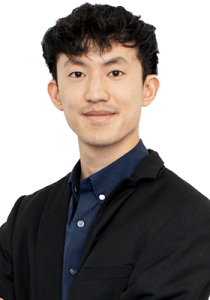 Linus obtained both his MA and PhD in Experimental Psychology at the University of Montana. Backed up by this academic background and extensive experience, Linus knows a wide range of international curricula to engage students in both practical textbook knowledge and inspiring mental exercises. Linus is an ideal teacher for I/GCSE English.

This website uses cookies to improve your experience while you navigate through the website. Out of these, the cookies that are categorized as necessary are stored on your browser as they are essential for the working of basic functionalities of the website. We also use third-party cookies that help us analyze and understand how you use this website. These cookies will be stored in your browser only with your consent. You also have the option to opt-out of these cookies. But opting out of some of these cookies may affect your browsing experience.
Necessary Always Enabled
Necessary cookies are absolutely essential for the website to function properly. These cookies ensure basic functionalities and security features of the website, anonymously.
Functional
Functional cookies help to perform certain functionalities like sharing the content of the website on social media platforms, collect feedbacks, and other third-party features.
Performance
Performance cookies are used to understand and analyze the key performance indexes of the website which helps in delivering a better user experience for the visitors.
Analytics
Analytical cookies are used to understand how visitors interact with the website. These cookies help provide information on metrics the number of visitors, bounce rate, traffic source, etc.
Advertisement
Advertisement cookies are used to provide visitors with relevant ads and marketing campaigns. These cookies track visitors across websites and collect information to provide customized ads.
Others
Other uncategorized cookies are those that are being analyzed and have not been classified into a category as yet.
SAVE & ACCEPT
%d bloggers like this: